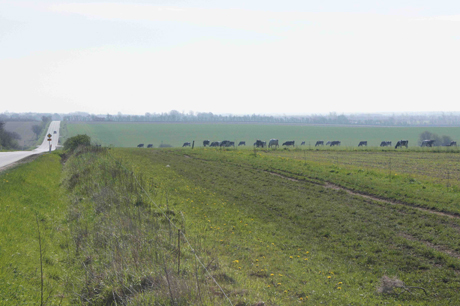 Danish Wilderness
Denmark is a civilized country – or the wilderness is quite civilized. Nowhere is untouched by human hand. There are however regions that are too powerful for any human hand to tame. West Jutlands Folk High School and Toftlund Folk High School constitute the social frame for the Danish residencies. Folk High Schools are specialized in different topics, such as sport or dance, literature or theatre and anybody can attend the courses for 3 to 12 months.

West Jutlands Folk High School
West Jutlands Folk High School is situated 8 km southwest from Ringkøbing in the far West of Denmark. The school is specialized in theatre, dance, music and literature but with dance as its main feature. The artists visiting have easy access to natural sceneries as the mooreland and the majestic West coast is only 20 km away from the school. Read more here

The Music and Theatre High School in Toftlund
The Music and Theatre High School in Toftlund is situated in the far South of Denmark. The environment is the marsh landscape, the very flat and wet areas that once were the bottom of the sea and now slowly are sinking back into it. The artists visiting have access to the island of Rømø some 40 km from the school. Rømø is in the middle of the Wadden Sea that Denmark shares with Germany and The Netherlands. Read more here 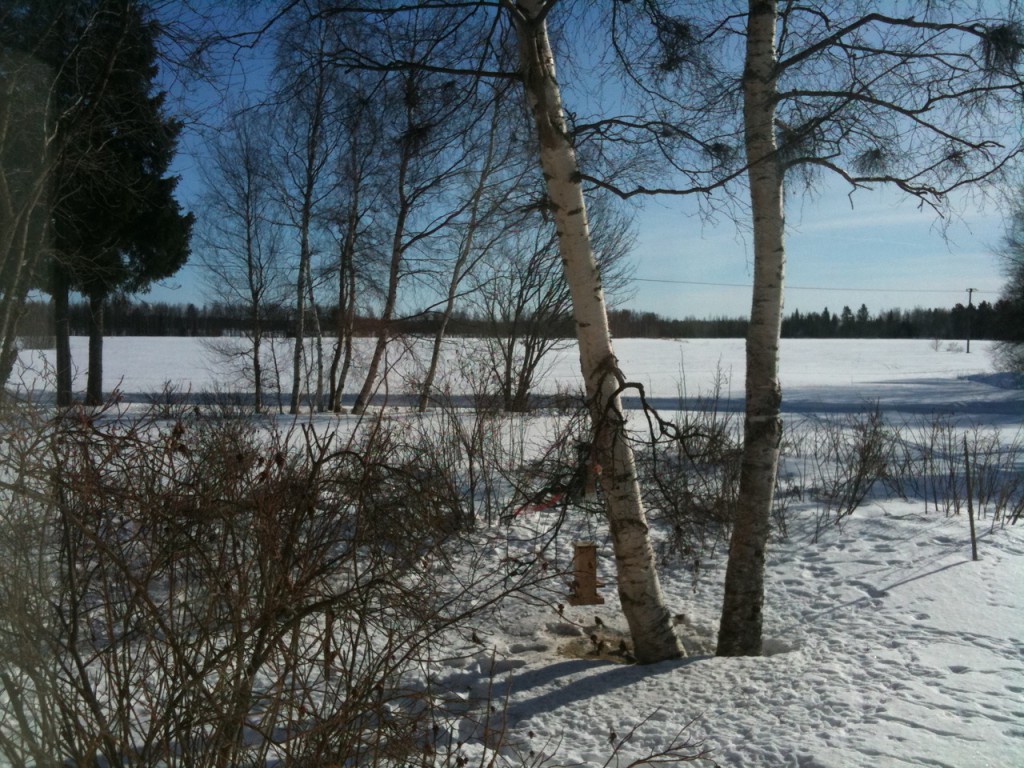 Finnish Wilderness
The two Wilderness places in Finland are: Kokko1721 farm-stay residence & JoJo – Oulu Dance Centre Hailuoto artists’ residency. Both places are in close connection to nature and its forces.

Kokko1721
The Kokko estate is a more than hundred years old traditional Finnish farmhouse. The farm itself was established in the year of 1721. The Kokko1721 is situated in a rural area in the middle of Finland and has a unique feeling of tranquility. The artists accommodate themselves at the host family in a farmhouse. Artists become part of the host family’s everyday life and share meals with them. Read more here

JoJo – Oulu Dance Centre
JoJo – Oulu Dance Centre offers an artists’ residency in Northern Finland on one of the biggest islands in the Gulf of Bothnia called Hailuoto. The artists live in the center of the island in idyllic Sinisen Pyörän Kievari Guesthouse. They can work at the newer Pilot House, which is located right by the sea next to the Marjaniemi Lighthouse. The location provides a variety of atmospheres; the roaring waves and fierce nature energize and on the other hand the vastness of the sea amazes and tranquilizes. Read more here 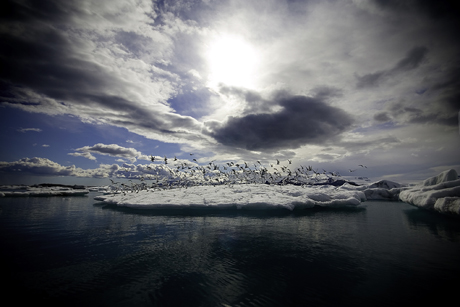 Icelandic Wilderness
The two Wilderness locations in Iceland are: Fljótsdalshérað in East Iceland and Hornafjörður in South-Eastern Iceland.

Fljótsdalshérað
The artists will have an abolished slaughterhouse for their use while staying in Egilsstaðir. It serves today as a culture centre and is called The Slaughterhouse. The Slaughterhouse has many rooms and one can say it’s a house with dynamism for cultural activities, in spite of its name. While staying at Fljótsdalshérað the artists have two options for cooperation partners: The mens choir Drífand and The high school theatre (The Egilsstaðir high school). Read more here

Hornafjörður
Hornafjörður is a blooming community in the realm of the greatest glacier in Europe, Vatnajokull. It is a geographically large municipality, covering 260 kilometers of the south-eastern shoreline, but the population is just over 2200 inhabitants. Öræfi or Öræfasveit used to be the most isolated area in Iceland until 1973. Öræfi is a small, friendly and tight community close to some of Iceland’s most breathtaking sites. The artists will stay in Hof. Hof is located in one of the most beautiful and extraordinary regions in Iceland, often referred to as „Sveitin milli sanda“, which loosely translates as „The land between the sands“. 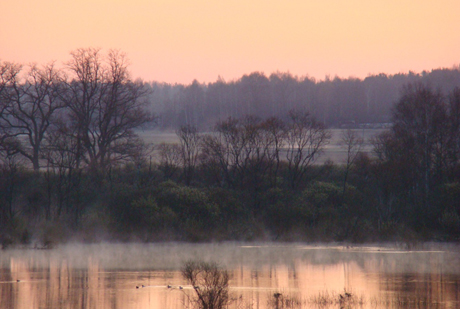 Latvian Wilderness
The latvian Wilderness places are Dviete Floodplain and Ainaži. 70 % of the Latvia’s 2 million population reside in the cities, so when driving through the country, one sees storks and cows much more often than people.

Dviete Floodplain
Dviete is located in the south-east part of Latvia, some 200 km away from the capital Riga. It preserves an excellent floodplain – a naturally formed territory that is flooded each spring from late March to May, practically becoming a lake. Local villagers use boats instead of cars to get around. The artists stay in the nearby village of Bebrene, which is only 3 km away from the nature, its information centre located in a traditional Latvian farmhouse on the Birds island.

Ainaži
Ainaži is a small coastal town 120 km away from Riga on the boarder to Estonia. It was here the first Latvian Sea Academy was founded in the 19th century and the small city became a flourishing port till the war abruptly put an end to this. The glorious past can be still seen in the beautiful richly carved wooden houses along the main street. Today Ainaži lives a much more quieter life. In Ainaži the artists can work outdoors or in the studio of Ainaži culture house, a building from 1920ies. 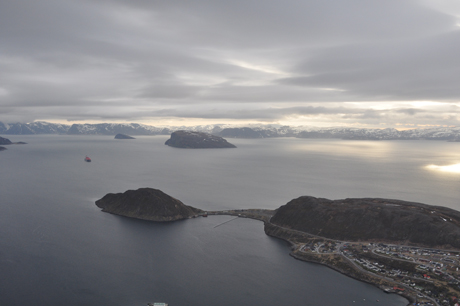 Norwegian Wilderness
Northern Norway is known for it´s rough and varied climate. The landscape changes from alpine mountains and narrow fjords, with thriving coastal communities, to endless tundra and wilderness. The two Norwegian Wildrness places are:

Nordland Visual Theatre
Nordland Visual Theatre resides above the arctic circle, in one of Norway’s most spectacular landscapes – the Lofoten islands. The theatre is located in the small fishing village of Stamsund with some 1500 residents, in the middle of the dominating fishing industries and cultural institutions. Stamsund and Lofoten have a quiet peacefulness that is difficult to find in the large urban centre’s where theatres and theatrical personnel normally work, and this stimulates and promotes an extra zeal to work creatively. Read more here

Dansearena nord
Hammerfest is situated on the island of Kvaløya and offers an untouched countryside, exciting history and open landscapes. Hammerfest is Norways northernmost town and covers an area of about 844 km2. The Wilderness partner Dansearena nord is a competence- and network centre for dance in Northern Norway. Studio and administration is housed in the Arctic Cultural Centre in Hammerfest. Artist-in-residence is an important part of the activities. Read more here